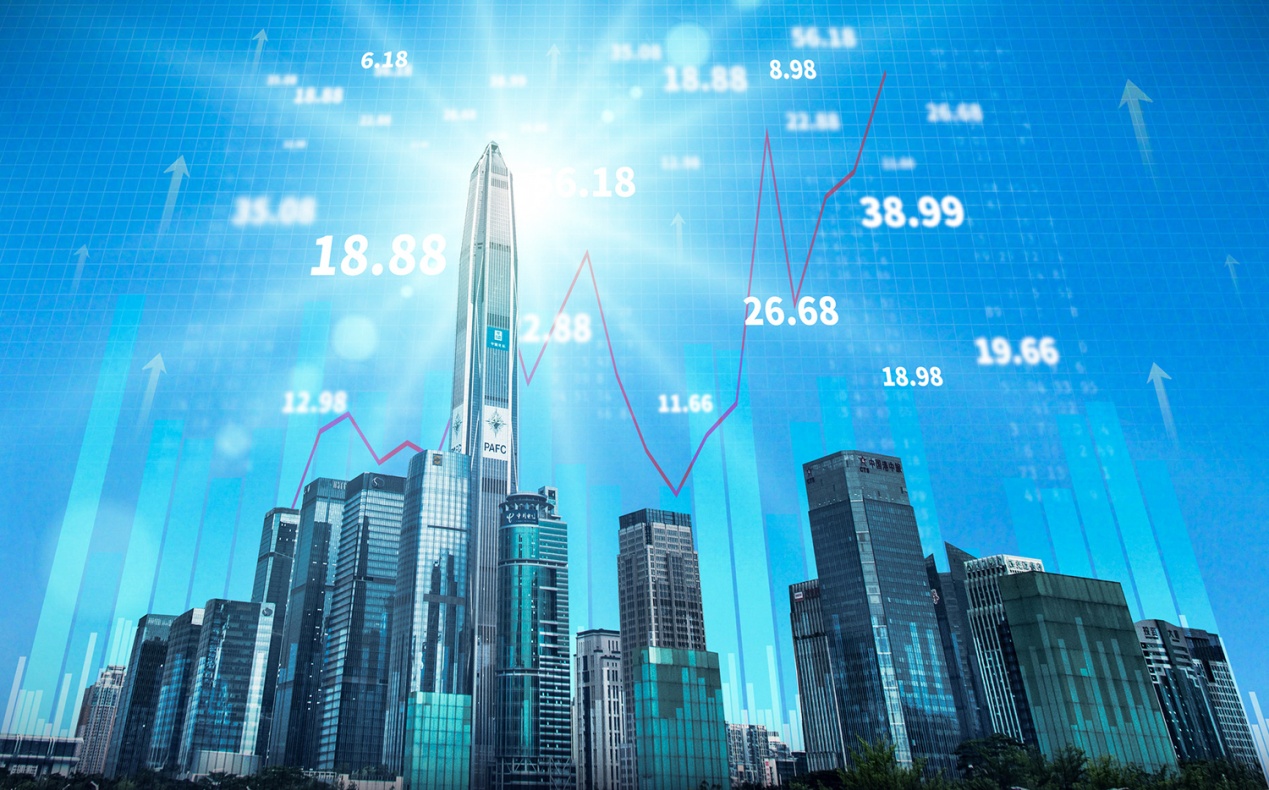 On May 18, 2020, the Central Committee of the Communist Party of China and the State Council issued A Guideline to Accelerate Improving Socialist Market Economy in the New Era (hereinafter referred to as the guideline). Actually, it had been pointed out early in October 2017 in the report of the 19th National Congress that "we will accelerate efforts to improve the socialist market economy. In our economic reforms, we must concentrate on improving the property rights system and ensuring the market-based allocation of factors of production, so that property rights act as effective incentives, and we should ensure free flows of factors, flexible prices, fair and orderly competition, and that business survival is determined by competition”. Now, the release and implementation of the guideline is a further clarification of the definition, key areas, and implementation path of socialist market economy. Below in this article are the interpretations of some reform measures directly related to intellectual property.

The guideline stressed keeping public ownership as the mainstay and allowing multiple forms of ownership to develop together to enhance the vitality of micro market entities. It also proposed specific measures for the optimization of the state-owned economy layout, reform of the mixed ownership of state-owned enterprises, reform of natural monopoly industries, and high-quality development of the non-public sectors.

Some of the measures further boost confidence of private and foreign-owned enterprises, such as improving the market, policies, rule of law and social environment for supporting the development of private businesses and foreign-invested enterprises to unleash vitality and creativity. And others also hit the pain points, including giving equal treatment to firms of various types of ownership in obtaining production factors, access permission, operation, government procurement and bidding, improving detailed rules and specific measures to facilitate non-public sectors to enter fields of electricity, oil and gas, relaxing market access in the service sector, improving the system supporting the development of small and medium-sized enterprises, and building a sound system for strengthened financial and credit support to private enterprises, and all of them are consistent with measures for an enabling business environment in China in recent years.

The guideline stressed establishing a dynamic adjustment mechanism for market access negative list and a third-party assessment mechanism and substantially relaxing market access in the service sectors as a pilot, developing a market access assessment system to regularly evaluate, review and resolve all kinds of explicit and hidden barriers, and reforming the production permit system. All of these exhibit China's determination to fully implement the market access system and its commitment to across-the-board implementation of “entry unless on the list”, which secures a solid institutional foundation for stimulating market vitality.

The guideline highlighted accelerating the establishment of a uniform but open, orderly and competitive market system, with focus on the reform of market-oriented allocation of factors. And in order to promote market-based pricing, free and orderly flow as well as fair and effective allocation of factors like land, household registration, capital market and data, integrated measures should be taken from aspects of unified market construction, price marketization reform, innovative allocation methods and market development.

China will speed up fostering and development of data market, establish a data list management mechanism, enhance definition of data ownership, and open sharing and transaction circulation standards and measures to utilize social data resources, it said. And efforts will also be made to advance the construction of a digital government, strengthen the orderly sharing of data, and protect personal information in accordance with law. These actions will pave the way for fast development of China's digital economy.

In the guideline, it is proposed to promote inclusive and functional transformation of industrial policies, to improve implementation mechanisms for strategic development of major areas, including the coordinated development of Beijing-Tianjin-Hebei, development of the Yangtze River Economic Belt, regional integration of the Yangtze River Delta, construction of the Guangdong-Hong Kong-Macao Greater Bay Area and ecological protection and high-quality development of the Yellow River Basin, to develop and improve institutional rules for the application of Internet, big data, artificial intelligence and other technologies for administrative management, and to implement the Regulations on Fostering an Enabling Business Environment, improve its assessment system, and launch such assessments nationwide in suitable time so as to create a market-oriented, rule-based and internationalized business environment. These measures, as an integrated and optimized combination of industrial, regional and administrative policies, allow the market to play a decisive role in the allocation of resources while government policies serve as supplements, which I believe will be a strong driver for the development of market economy.

China will follow a more proactive opening-up strategy and align domestic market rules and systems with international ones to raise its opening-up program to a higher level by expanding its scale and broadening its scope, with the focus on the Belt and Road, pilot free trade zones and free trade ports, domestic opening-up policy system and global economic governance system, the guideline said.

We feel encouraged by the measure it put forward to deepen the reform of pilot free trade zones and replicate and promote reform results on a larger scale. Support will be given to the new port area of China (Shanghai) Pilot Free Trade Zone as well as freedom to it for independent development, reform and innovative management; meanwhile, focus will be placed on trade and investment liberalization and facilitation to steadily advance the construction of Hainan Free Trade Port, it also said. The KPMG government consulting team has been devoted to providing services for FTZs in China for the past six years. With a number of FTZs becoming more clear about and focused on reform direction, enriching system innovation results and improving development quality of an open economy, we look forward that they will gain bigger space for development and strengthened autonomy of reform through the implementation of the guideline, making a substantive contribution by developing a more systematic, mature and well-shaped institutional advantage for China.

With rule of law as the final chapter of key areas, the guideline called for sustained efforts to improve legal institutions for socialist market economy with property rights, maintenance of contracts, uniform market, equal exchange, fair competition, and effective oversight as basic guidance, thus providing a strong legal guarantee for the reform of above-mentioned areas.

Our attention is attracted by the measure of improving the special authorization mechanism for major reforms, and it said, for cases involving adjustments of existing laws and regulations, reform experiments and practical innovations should be carried out first by qualified localities with authorization by the National People's Congress or the State Council following statutory procedures. This will inject fresh impetus and vitality into the reform and innovation in all regions, and enables local governments to compete and cooperate in trails of reforms beforehand, thus reaping benefits of differentiated and complementary reform results at national level.